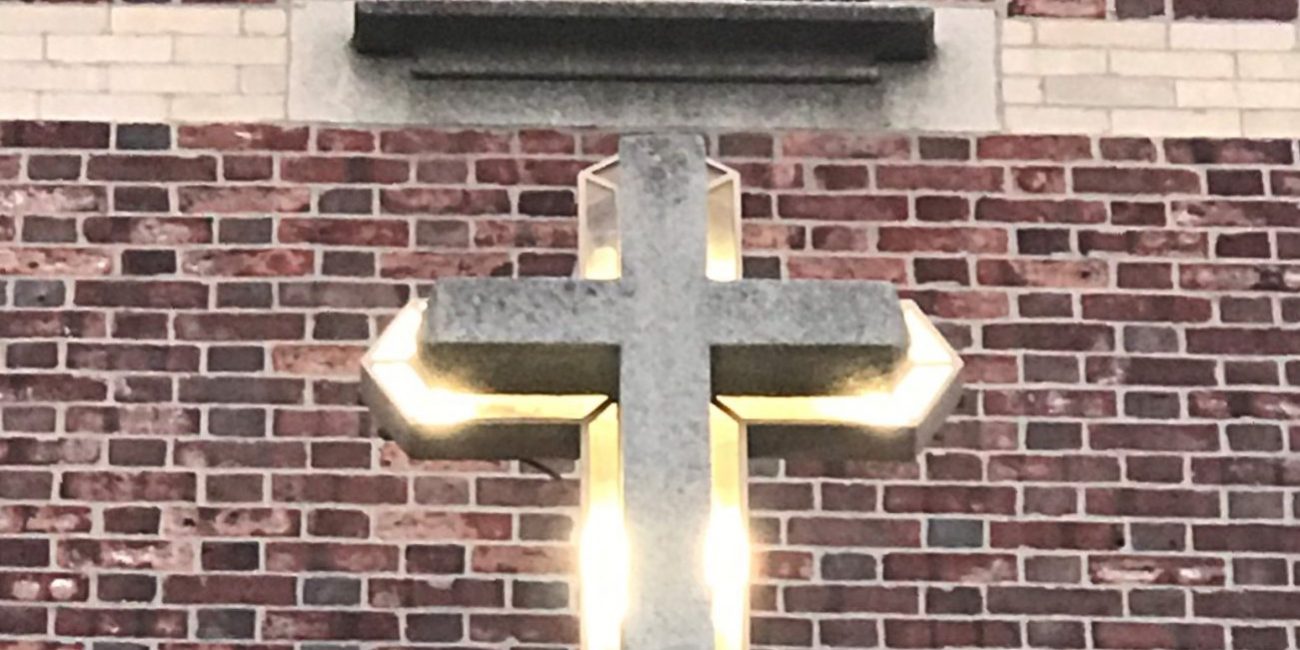 The Reverend Kino Germaine LockheartVitet was born in Vieux-Fort, Saint Lucia, West Indies, the son of Samuel Vitet and Sybil Vitet. He was raised in St. Lucia and Brooklyn, N.Y. He received a B.S. degree in Civil Engineering in 1999 from Lehigh University; a M.Sc. in City Design and Social Science from the London School of Economics and Political Science in 2002.  He worked for many years at the Port Authority of NY & NJ in Economics, Infrastructure and Planning before receiving a M. Div. degree from Yale University in 2011, and a Diploma in Anglican Studies from Berkeley Divinity School that same year.  He was ordained to the diaconate on June 11, 2011, and ordained to the priesthood on February 2, 2012, by the Rt. Rev. William Love of Albany, NY. He served as a deacon and associate at The Church of St. Mark from 2011 to 2012 and as Priest-in-Charge at St. Joseph’s Episcopal Church in Queens Village from 2012 to 2015. He is married to the former Elsie Poisson, they have four children, Annabelle, Kino Jr., Nathaniel, Timothy.

Ministers-every member of the church.