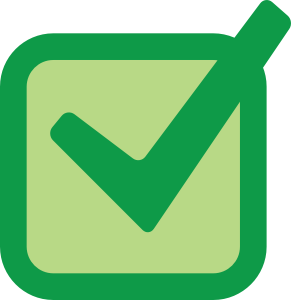 Your donation has been processed. 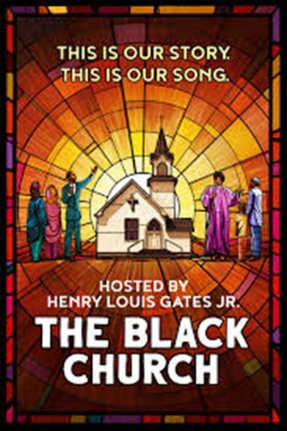